For advertising inquiries or help with registration or other issues, you may contact us by email at help@harleytechtalk.com

Last post by Ohio HD - Yesterday at 11:51:25 PM
After I thought about it, I think the article was presuming we knew it was @ 10". I think in some worlds that's the defacto rating. However I know just from what I've been told by those smarter than me, that a head porter may use several ratings through out the tuning of the ports process, but lists the finished product as @ 10" or it seems in our HD world @ 28".

I would think your in the neighborhood to make enough air passage for the motor.

Last post by Barrett - Yesterday at 10:43:15 PM
That's a major factor that was left out. It was a question that I was asking because I don't know.
I hope it was 28. I might need a bigger bottle

Last post by Ohio HD - Yesterday at 09:57:32 PM
I could be wrong, but in the formula, what is the result desired? Should be horsepower, not RPM?

I guess my meaning is a 350 Chevy with only a 550 cfm total feed, how much HP does that make? As you add compression, more radical came, you need for fuel and air.

Last post by Barrett - Yesterday at 09:22:45 PM
I'm trying to educate myself on heads. I sent a new set of S$S 89cc 2" valved to Star and was told they come in at 300 CFM. I know most HD CVO/MVA heads with work come in a decent amount higher. I did a little research and found a formula, but it was for car heads. I had a set of big rig chevy heads that were super small compared to L88 heads. I do know they're two different worlds apart in the RPM range. The question is does this apply to Harleys also? If so, I think I'm okay at 300 CFM for a 117".
Step 1
Multiply the engine's highest expected revolutions per minute (RPMs) by the displacement of the engine, as measured in cubic inches. For example, if the engine is not expected to reach speeds in excess of 6,000 RPMs, and if the size of the engine is 350 cubic inches, then 6,000 x 350 = 2,100,000.

Multiply the result from Step 3 by .85, which represents a standard street engine's volumetric efficiency. For example, 607.638 x .85 = 516.49. Therefore, the engine should be equipped with a fuel delivery system capable of providing between 500 and 550 CFM.

Last post by Ohio HD - Yesterday at 06:51:39 PM
Here's a different set that Darkhorse did, this one has a snap ring where mine had the spiral lock. 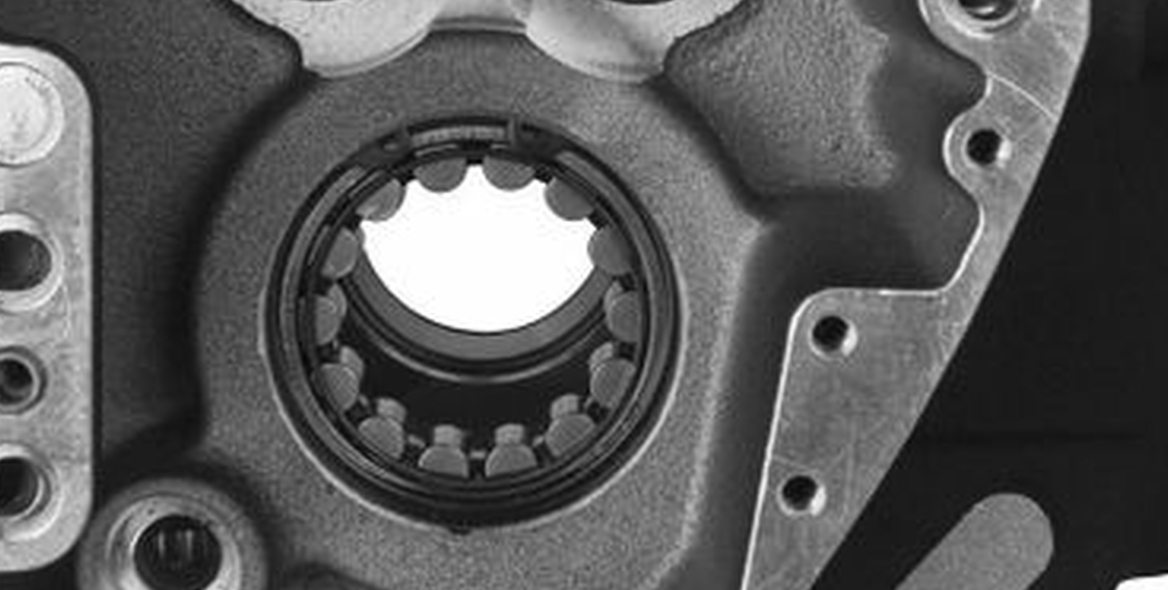 Last post by Ohio HD - Yesterday at 06:36:05 PM
Wish I had a better picture of this. Darkhorse machines a narrow grove around the bearing bore and puts a spiral lock in, like a wrist pin lock. No way the bearing will move, and no way that retainer comes out and gets into the oil pump.


You cannot see attachments on this board.
8

Last post by Ohio HD - Yesterday at 06:24:05 PM
I'm looking at replacing the inner and outer fairing on my 2008 Street Glide. I want to get these pre-painted my OEM color match of Crimson Red Sunglow. I'm finding a few places on the web that sells aftermarket parts that are factory painted. One of the companies I'm looking at is HogWorkz. They seem to have a lot of good feedback, and are also sold by some major retailers of HD parts.

I'm looking for feedback on them and any other's that you have personal experience with. The normal things I'm interest in hearing is:

Last post by Barrett - Yesterday at 06:16:09 PM
The reason I bought T2 cases from S$S.
My 08 didn't have anything holding that bearing in place and finding anyone in my area to do any work was nil.
It also had the Timken bearing and the cases were set for a 4.125 bore so it was a good buy.
There was a reason HD started doing it later on.
10

Last post by HD Street Performance - Yesterday at 06:13:15 PM
There are a few problems I have found that likely lead to the bearing walking. Stuck rods and /or runout being excessive. There is usually other collateral damage if that's the case. One other issue is when the press fit gets as high as I have seen I believe it compresses the bearing and takes out the radial clearance the rollers need to operate properly then the cage breaks. I like them to be .0025-.003 but I have seen them as high as .0055"
Pages1 2 3 ... 10